I am using Blokada for about 4-6 weeks now and it already blocked 1.2 million requested URLs on my Android phone. It is somehow similar to pihole, it intercepts the DNS requests by acting as a VPN, but it just does do this to be able to intercept all DNS requests and then block those URLs in the blocklist.

Nice feature is the ability to change the DNS server being used, which is also a pain in Android.

There is no real remote connection, so there is no data stored, send or analyzed by any service while using Blokada. 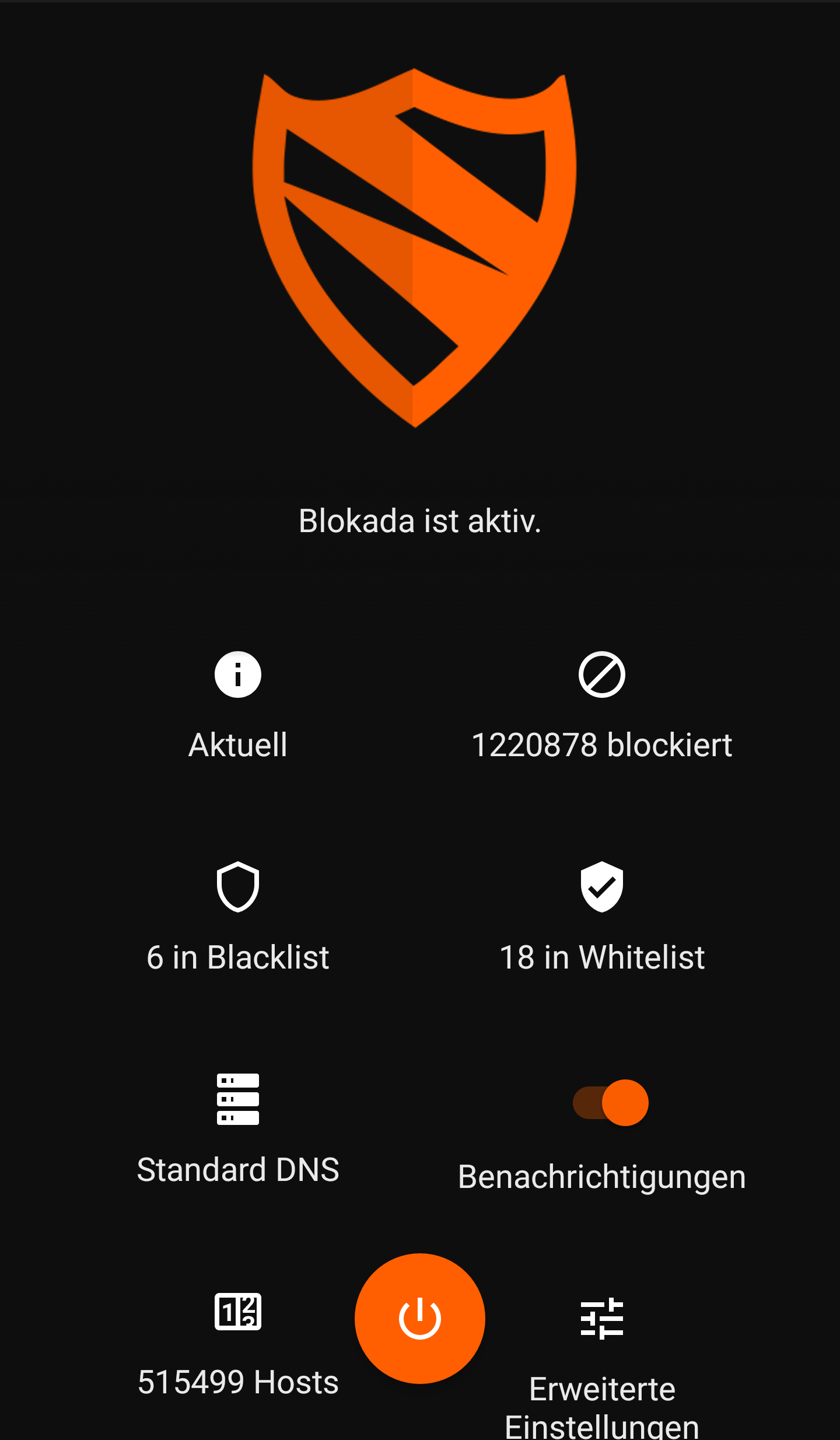 Round n Round it goes

I felt I needed some place to just drop some stuff sometimes. So this is it, it will contain random stuff, memes, photos and all things I can’t imagine yet.